The GMFEC provides free, professional one-on-one financial counseling as a service to any County resident. It has now served over 500 clients and those clients have jointly reduced their non-mortgage debt by over $500,000 as of the end of August. On average, clients receive at least 2 hours of free financial counseling each but are entitled to receive counseling as long as they need it. These milestones are especially meaningful as the GMFEC counselors have been operating fully remotely for the last 6 months due to the COVID-19 pandemic.

“The Trustee’s Office is thrilled with the success clients have been able to achieve through counseling with the GMFEC! To see that debt reduction in the face of the pandemic speaks to their hard work to improve their financial footing. Now to have the GMFEC as an official County benefit raises the awareness of the availability of this tremendous asset. We’ve already seen an uptick in calls from County employees.” - Regina Morrison Newman, Shelby County Trustee

“COVID-19 has underscored the critical importance of professional one-on-one financial counseling to help residents – including County employees – manage the financial impact of the pandemic,” said Jonathan Mintz, President and CEO of the Cities for Financial Empowerment Fund. “We are thrilled to partner with Shelby County and Trustee Newman on the GMFEC, and applaud the work they’ve done over the past year and during the pandemic to build residents’ financial stability.

About the Greater Memphis Financial Empowerment Center
The GMFEC offers free, one-on-one professional financial counseling to all Shelby County residents.
Certified financial counselors are available for personalized guidance and can help you deal with a wide range of personal financial issues including budgeting, debt reduction, credit improvement and increasing savings. Services are always free and available to all Shelby County residents regardless of income. For more information, please visit www.gmfec.org or find us on Facebook (Greater Memphis Financial Empowerment Center. The GMFEC is essentially grant and donation funded, with initial funds from the CFE Fund, and is sponsored by the Shelby County Trustee.

About the Cities for Financial Empowerment Fund (CFE Fund)
The CFE Fund supports municipal efforts to improve the financial stability of households by leveraging opportunities unique to local government. By translating cutting edge experience with large scale programs, research, and policy in cities of all sizes, the CFE Fund assists mayors and other local leaders in over 100 cities to identify, develop, fund, implement, and research pilots and programs that help families build assets and make the most of their financial resources. For more information, please visit www.cfefund.org or follow us on Twitter at @CFEFund.

“I’m pleased to add consumer financial protection to our arsenal of programs to help Shelby County residents improve their financial footing which include the Greater Memphis Financial Empowerment Center, Bank on Memphis, and Project HOME. We received word of this grant just as COVID-19 hit, so we decided to do battle with COVID-19 related scams as our initial project. People are more vulnerable than usual right now due to the pandemic. We want to make them aware of trending COVID-19 scams to avoid additional financial or emotional stress. We will be convening a task force to strengthen consumer financial protection in this county.” Regina Morrison Newman, Shelby County Trustee

Shelby County joins Chattanooga, TN; Detroit, MI; Philadelphia, PA; and St. Paul, MN as the second cohort of the CFE Fund’s Local Consumer Financial Protection Initiative, which supports local governments across the country in developing and enhancing their capacity to offer their residents consumer financial protection and empowerment. Shelby County will work with the CFE Fund to plan for a local consumer protection agency, which will strengthen local citizens’ financial empowerment by protecting consumer assets through licensing, regulation, enforcement, mediation, and outreach and education.

Shelby County has received $10,000 as a planning grant, paired with a nine-month technical assistance engagement partnership, to plan for a local consumer financial protection initiative. This process will include a structured approach to identifying critical local consumer issues, convening key stakeholders, and surveying the legal landscape to aid the development of an actionable strategic plan.

“It is an unfortunate reality that predatory actors look to take advantage of vulnerable people during times of crisis like the current COVID-19 pandemic. Examples of scams, frauds, deceptive advertising, and price gouging are already occurring across the country,” said Jonathan Mintz, CFE Fund President and CEO, “Local governments have a critical role to play in protecting residents’ hard-earned assets, and we are thrilled to partner with Trustee Newman on this important work.”

In 2017, with the support of both the Annie E. Casey Foundation and the W.K. Kellogg Foundation, the CFE Fund selected 4 cities through the Local Consumer Financial Protection Initiative to build out their own consumer financial protection offices within their mayors’ administrations. These cities (Albuquerque, NM; Denver, CO; Nashville, TN; and Salt Lake City, UT) have each successfully launched their efforts, developing consumer complaint infrastructure, identifying enforcement priorities, and pursuing legislative reforms.

Download File
GMFEC Results Continue to Mount
​
Results through May 2020 show our counselors continue to help their clients improve their financial footing despite the pandemic.

To make a free one-on-one counseling appointment, please call (901) 390-4200 or click the link below.
https://fecpublic.org/appointment-greatermemphis
The Results are In!

The GMFEC is happy to share results of our first year helping Shelby County Residents improve their financial footing.

While we are in the midst of this pandemic and time of social distancing, our counselors remain committed to helping anyone who needs it. They continue meeting with clients via telephone and video chat. Their focus continues to be whatever their client needs. What we have found during the pandemic is clients needing assistance with expediting their economic stimulus money and/or unemployment assistance.

Our counselors are well versed in helping clients navigate the various websites and help them get a safe, affordable bank account opened with one of our Bank on Memphis financial partners negotiating new terms or deferrals with creditors including mortgage lenders, auto lenders, student loan holders and credit card companies referral for direct services from our vast network of community partners

Regina Morrison Newman, the Shelby County Trustee, in partnership with the Bank On Memphis program and the Greater Memphis Financial Empowerment Center (GMFEC) are offering a drop in event called the Passport to Financial Fitness on Saturday, January 18, 2020 from 10:00 a.m. – 1:00 p.m. in the meeting rooms at the Benjamin Hooks Library (3030 Poplar Ave. 38111).
The event will provide experts on a variety of topics where people might be experiencing financial stress coming out of the holidays into the new year. Topics and experts include:​ 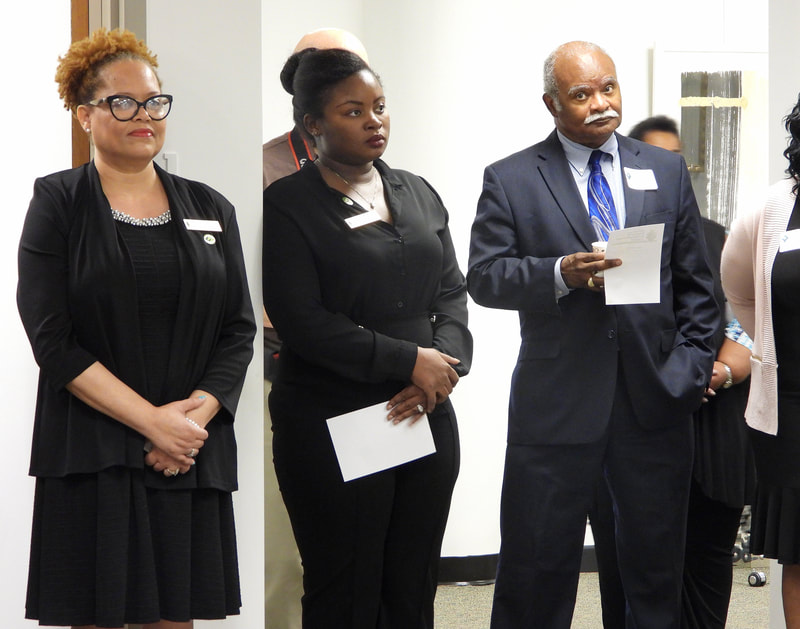 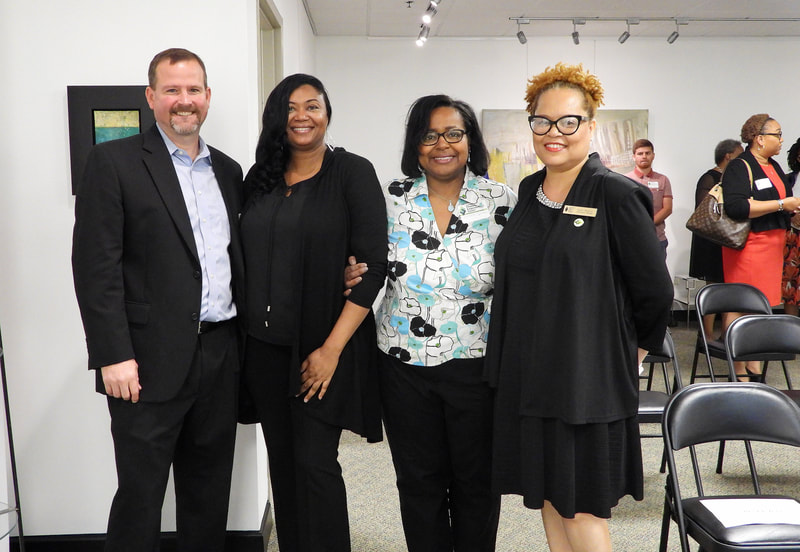 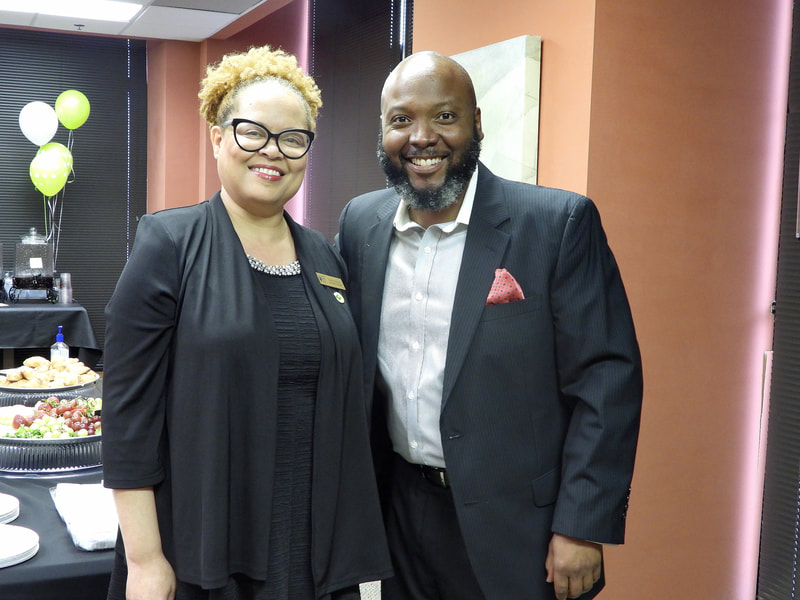 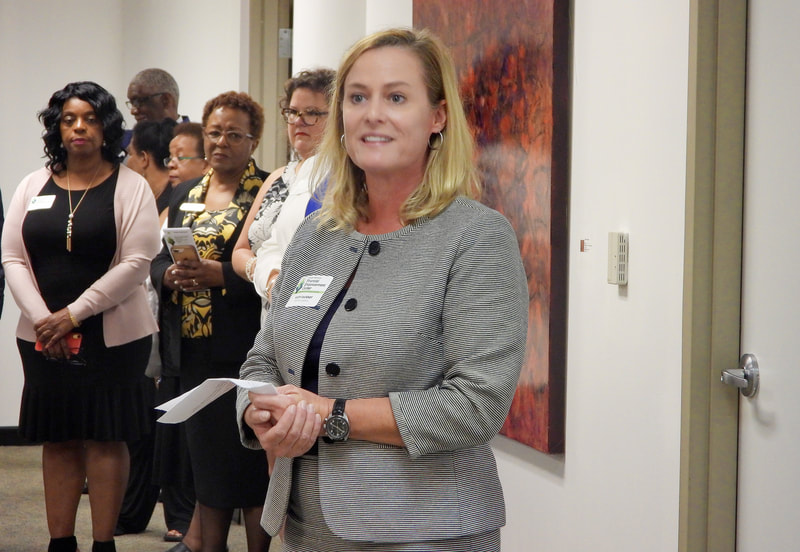 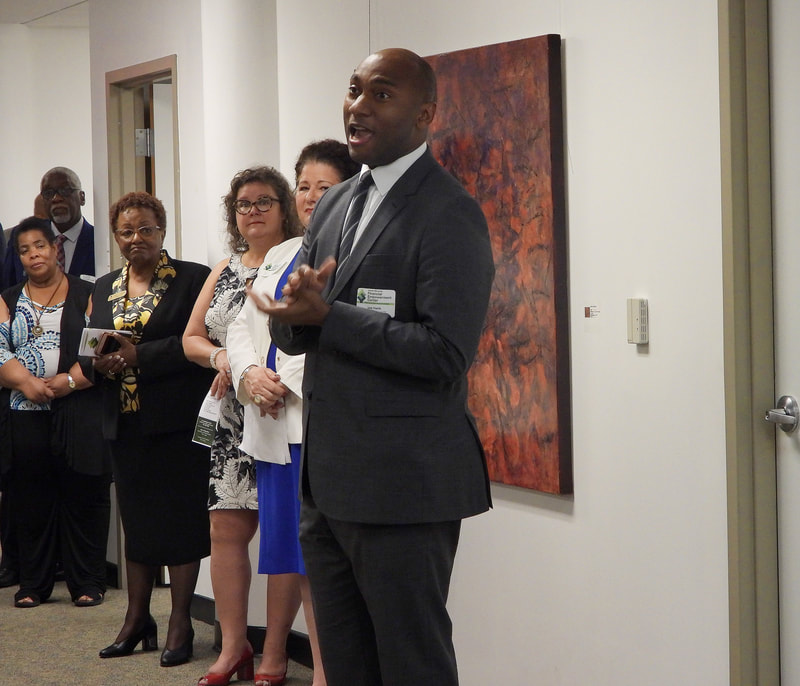 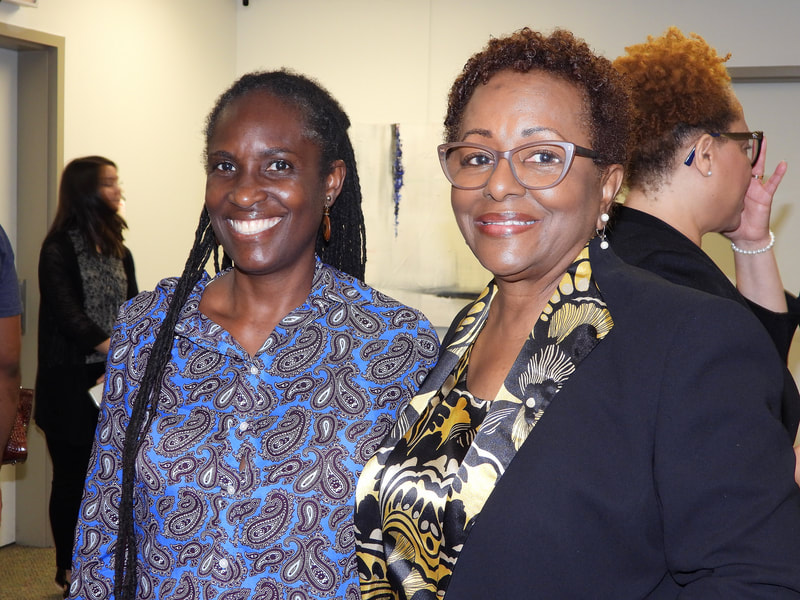 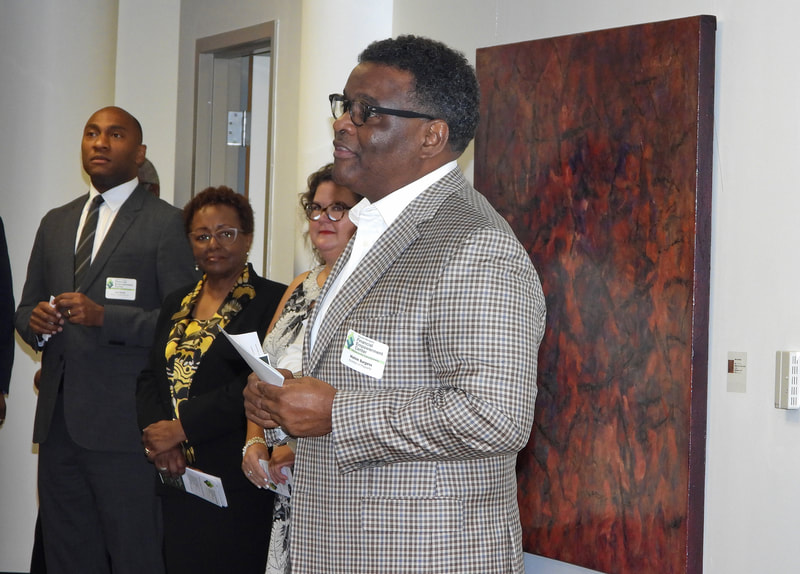 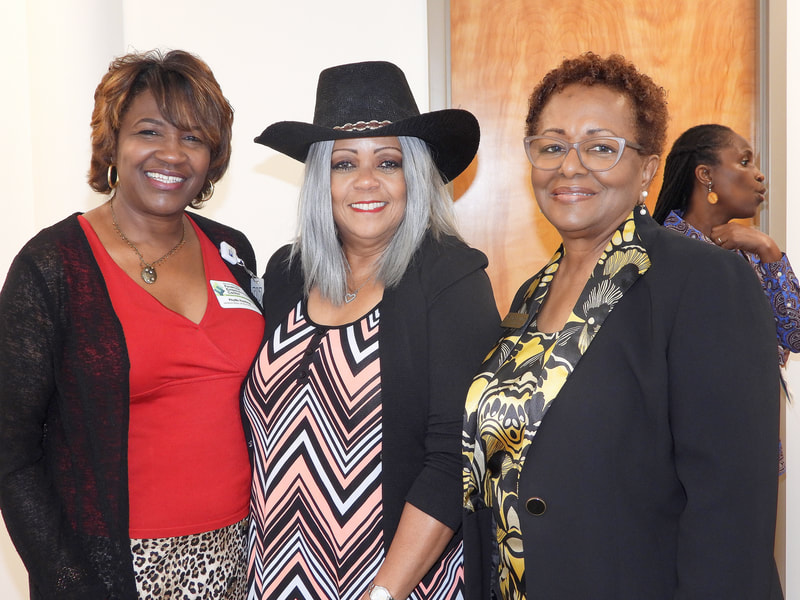 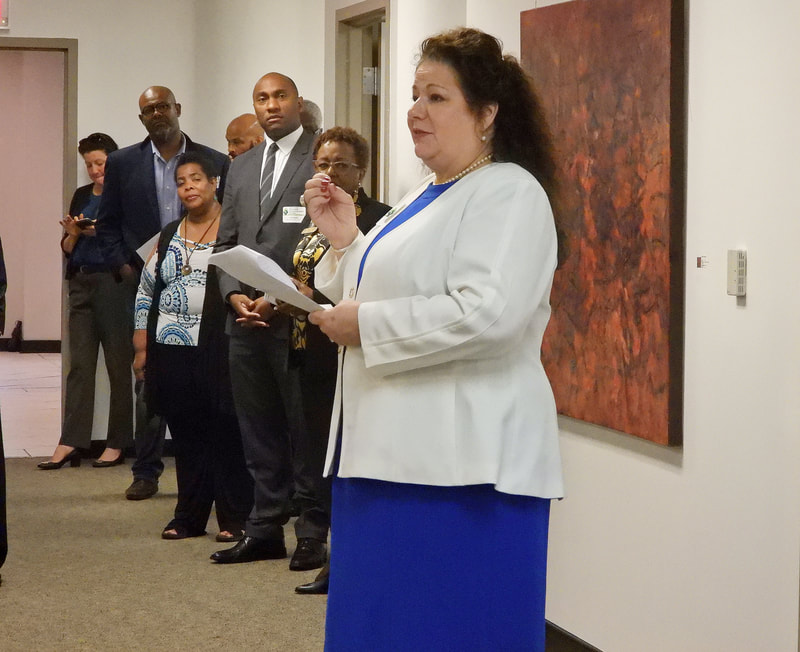 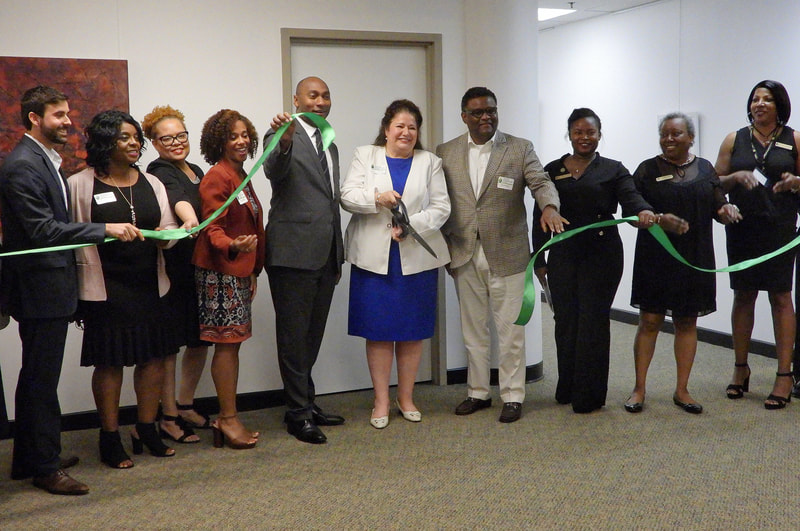 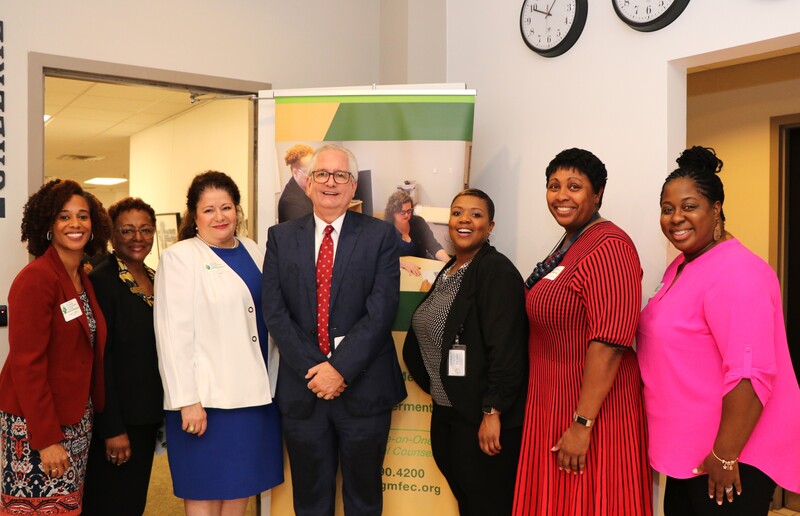 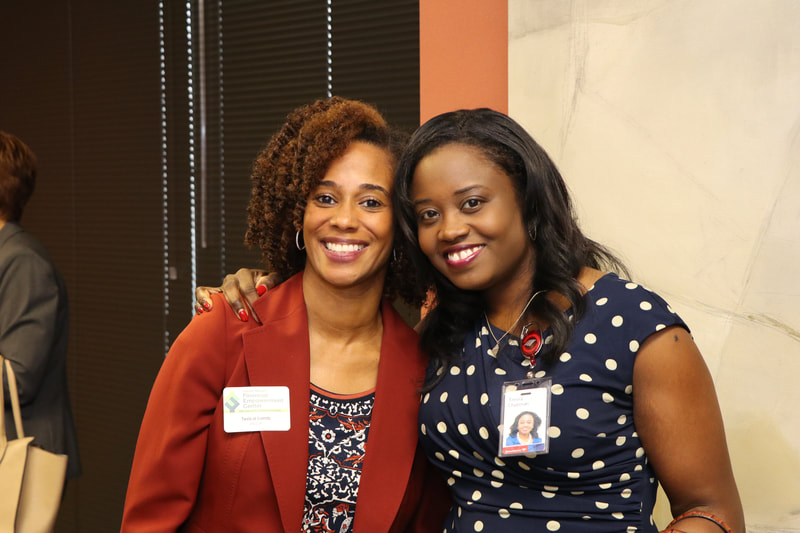 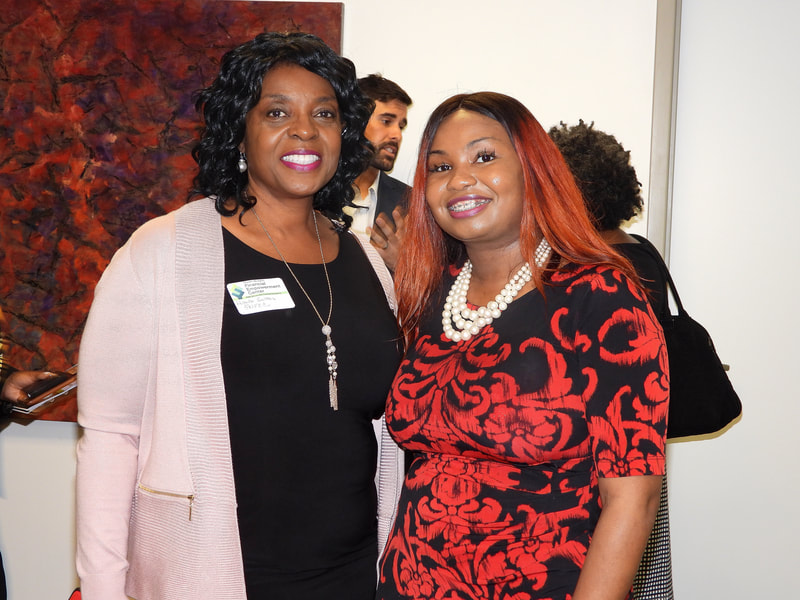 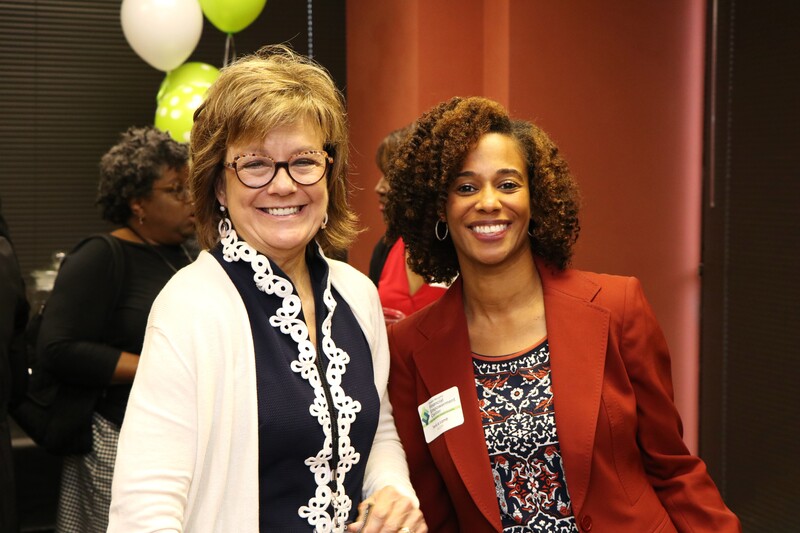 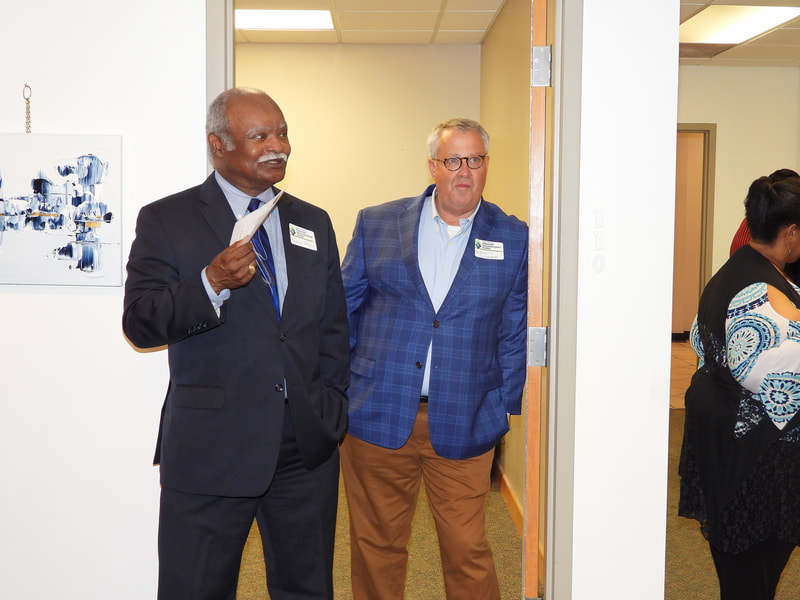